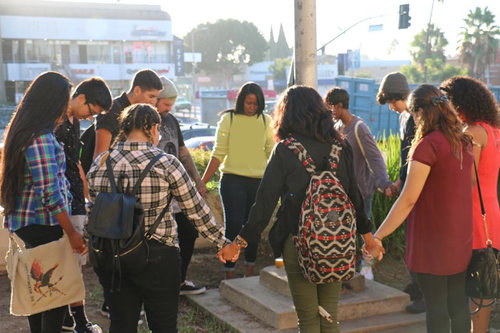 When you dropped your kids off at school today – you probably saw a bunch of students gathered around the flag pole.

Those kids were part of See You at the Pole – a national prayer gathering.

Some two million young people woke up before sunrise to pray with their classmates. Many of you posted photos on my Facebook page of students praying in your hometowns – from Staten Island, New York to Stinking Creek, Kentucky.

There were first graders and freshmen holding hands on this cool Autumn day to pray for our nation — to cry out – as the Psalmist said so many centuries ago.

This year’s theme is “We Cry Out – A Generation Seeking Him!”

“Who may ascend into the hill of the Lord? Or who may stand in His holy place? He who has clean hands and a pure heart, who has not lifted up his soul to an idol, nor sworn deceitfully. He shall receive blessing from the Lord, and righteousness from the God of his salvation. This is Jacob, thegeneration of those who seek Him, who seek Your face.”

See You at the Pole is a yearly tradition that started in 1990 in Burleson, Texas. What began as a small group of teenagers turned into a global movement. And today — some two million students in all 50 states will petition the Almighty.

Lord knows we need it, folks.

As inspirational as this story may be, It’s unlikely you will see these young people on the evening news.

It seems that kids who pillage and plunder generate more ratings than kids who pray.

But truth be told – the only prayer our nation has may be as a result of those kids. 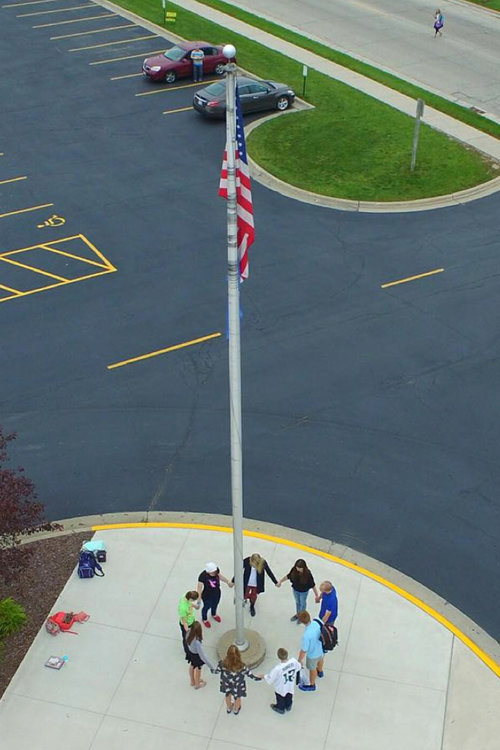